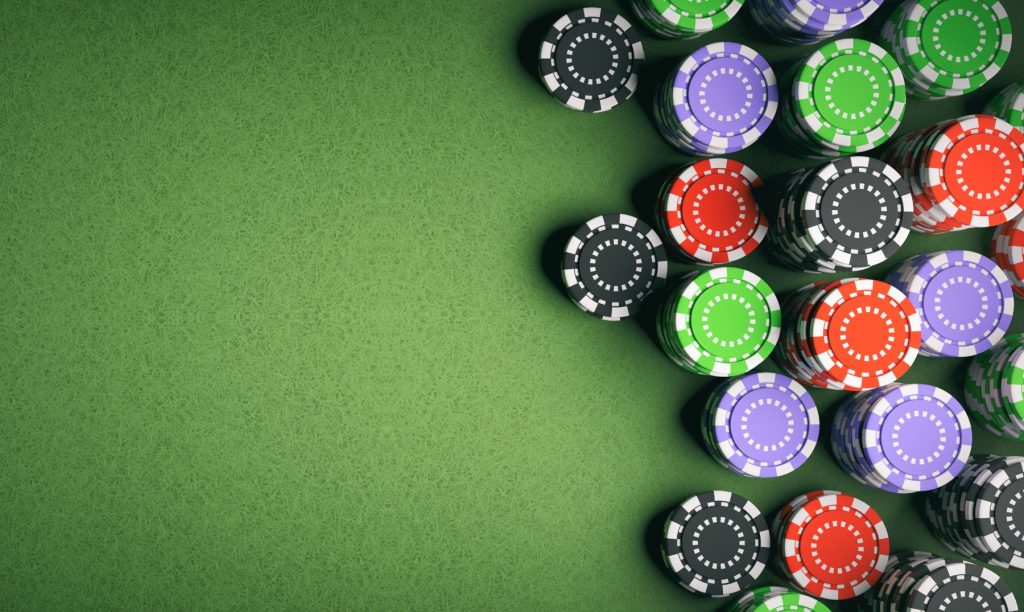 In the flagship poker rooms a lot of newcomers who are just getting acquainted with online poker play. Naturally, they make a lot of mistakes that can be avoided. Having analyzed the situation, we have highlighted the most popular of them.

10 tips for beginners in poker

It is strictly forbidden to drink alcohol when playing poker, not only for beginners, but even for experienced players (you can, if you are Hilary Sahamis). After all, everyone knows one of the properties of alcohol – it relaxes the body, thus impairs attention and the player does not concentrate on the game so much, but just enjoys it.

Besides, with the increase of alcohol the number of rash actions (raising bets, unjustified bluffing etc.) increases. Therefore, if a novice player wants to win, and not just have a good time, it is worth refraining from alcohol, it is better to celebrate the victory later.

#2 – Learn to control your emotions

The game of poker is one of the most emotional gambling games, and by giving away his emotion, the player risks revealing “his cards” earlier than necessary. Of course, in some cases, the right emotion can help players influence their opponents, but only experienced players can do that. If a beginner ends up at the same table as an experienced player, without emotion control, he’s guaranteed to lose.

#3 – Don’t play every round of a tournament

This rule is simple, because you do not need to try to win with every deal, but beginners sometimes think that no matter what card they have in hand, they will “just get lucky” and the desired (winning) combination will fall on the table on the last round. And when it comes to the last card, beginners think it’s too late to fold, because a lot of money has been invested in the pot.

Therefore, it is necessary to correctly assess your possibilities at the moment of the first deal of cards, and not to try to play with weak combinations. It is better to wait a bit until you have a stronger card in your hand.

The most common mistake beginners make is to think they already “know it all” and “have it all figured out. This is what leads a beginner to confidently go for a bluff, thus making a huge mistake that can cost a large fortune.

It is good if a beginner is playing with the same inexperienced opponent for real money. But it is often the other way around when differently placed players gather at the same table. An experienced player has no difficulty in figuring out the newcomer, and even less in figuring out whether he is bluffing or not. But it’s very difficult for a beginner to know how experienced his opponent is, and sometimes it comes too late to do so. Therefore, it is better for a beginner not to bluff at the table with “unfamiliar” opponents at all until basic poker skills are gained.

This tip contains the same mistake – the beginner’s belief that he already “knows it all”. In addition, beginners often consider themselves more experienced than other novice players. Accordingly, there is a desire to move to “serious” game, where big bets and big winnings, and the more often a beginner wins on small bets, the stronger is his desire to move “to a higher league”.

This mistake (desire) is inherent not only to beginners, but also to the majority of average players, because there is always a desire to make a bigger score. So if you don’t learn how to control that urge at the initial stage, your losses will be greater, and consequently, you will get much less pleasure from the game.

#6 – Investments don’t make you play to the end

This tip was mentioned a little earlier.

So in such cases, the main thing is to stop in time. It is recommended to continue the game only with a good card, otherwise not only the amount put in the bank initially, but also additional money that the player invests during the game is lost.

A common mistake that new players make when the hand is completed and they know they will probably win, is to respond to their opponent’s bets, just to see his reaction and to see the cards the opponent played. In some cases this is the right move (for example, if you often play the same opponents and want to study their behavior), but mostly it’s a waste of money and usually not aesthetically pleasing.

#8 – Pay Attention to Every Game

Often beginners simply don’t pay enough attention to the cards that are both on the table and in their hand, and simply let the winning combination out of their sight. That’s why you should study the cards carefully.

This tip was also mentioned earlier. The bottom line is that almost every player (with the exception of professionals) gives out cards by their behavior (emotions). So it’s important to keep an eye on each opponent throughout the game and note their reactions to one action or another (especially when cards are dealt or laid out).

It is advisable not only to play and learn from your own mistakes, but also to watch professionals play. This way you will gain important gaming experience without spending a dime.