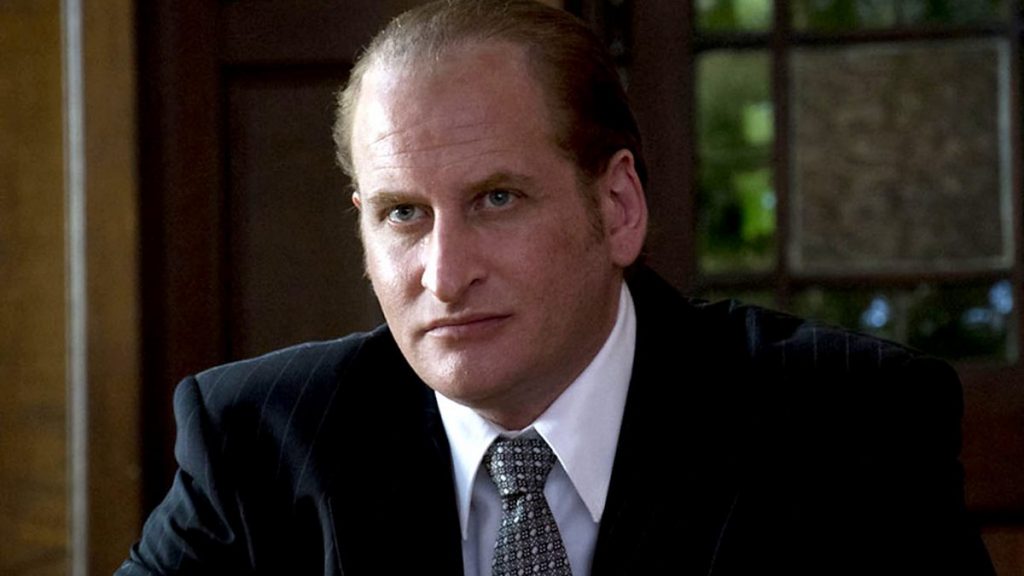 No One Took A Day Off When Packer Was Gambling

Kerry Packer, the Australian billionaire and media mogul, was one of the world’s biggest gamblers. While there were a few rich bettors who could match his risk-taking, there were none that could come close to matching his tipping habits. If you want to bet big and become a high roller, you can play online at CasinoChan, the number 1 rated online casino in Australia.

The stories surrounding the tips Packer would leave to casino workers are hard to believe. They sound like something straight of a movie, but they have been confirmed by casino workers and management, and there are too many to be all false.

Packer was a wild man at the gambling tables. A story of his interaction with a rich Texan sums up his style. A man was talking loudly, and Packer, in his typical brash self, told the man to shut up. The man responded to Packer claiming to be worth over $100 million, and Packer asked the man if he wanted to flip for it. Apparently, the Texan was quiet for the rest of the evening.

What Were The Biggest Tips Packer Left?

When Packer won big, he had no shame about spreading his wealth around. In one famous instance, on New Year’s Eve, he won $9 million while playing blackjack and sent over $1 million to the dealers and even $120,000 to the lounge singer.

This act really stung the casino management as their bonuses relied on the casino staying above $50 million in earnings for the year. Packer wiped out their bonuses by causing earnings to dip from $58 million to $49 million. The workers were ecstatic, but management was less than thrilled.

In another crazy story, he tried to tip a casino dealer $80,000, but she said she had to give it to the casino who would divide it up. He wasn’t happy about that, so he called over the manager and demanded so that he fired the dealer. After she was fired, he handed her the $80,000 and then made the manager rehire her on the spot.

In a truly unbelievable story, Packer was on a gambling hot streak. He was winning millions while gambling in Las Vegas. He asked the dealer if she had any debts. She told him she had a $150,000 mortgage. He decided to pay it off instantly for her and handed her the money.

Another time Packer saw that a blackjack dealer he liked had been moved from the high roller area to the regular gaming floor. So he went over to the table, bet $20,000 on all the hands and told the dealer to keep all the winnings from that round.